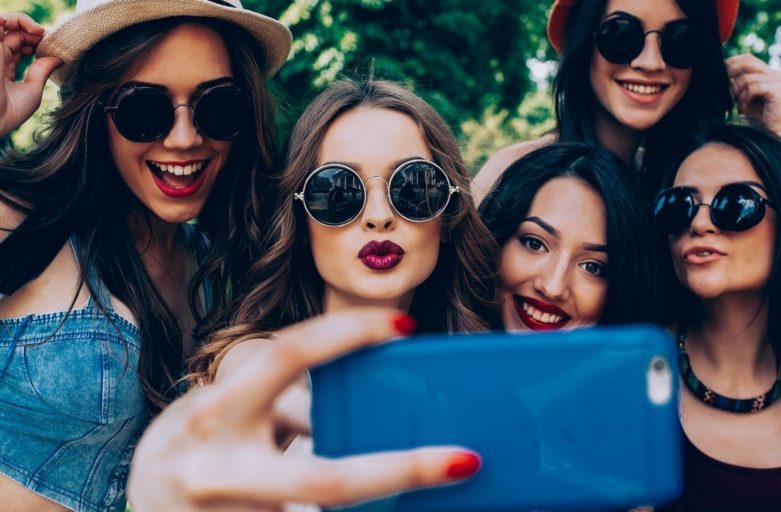 Ah, selfies. The phenomenon that made us really care about Instagram, phones having more than one camera, and advice from Kim Kardashian.

In an era where technology is developing at such a remarkable pace and we all walk around with access to a theoretically infinite library, it’s nice to know that a significant portion of the technological wonder-wielding masses devotes actual battery life and cellular data to taking and viewing selfies. The Oxford Dictionary actually named “selfie” the word of 2013. Think about that.

While seemingly innocuous, you may be surprised to know that our cultural obsession with pictures of ourselves carries with it some truly terrible implications – just kidding. It should be obvious and not at all surprising how bad the selfie phenomenon is, at least ever since there was a serious market – and later, a legal blowback – around a product that called itself a “selfie stick.” Come on.

So what’s so bad about selfies? Simply put, they are messing with our heads. Or at least getting plastic surgeons to mess with our heads, er, faces; according to a recent survey, 1 in 3 surgeons reported increases in plastic surgery requests for the sole purpose of looking better on social media. Selfies are fueling our tendency towards vanity so much that people are actually willing to go under the knife to fix minor imperfections that are, of course, more noticeable as front-facing phone cameras increase in megapixels.

Unnecessarily drastic physical alterations aside, selfies are also contributing to – or at least reflecting – some very real occurrences of mental illness. To the shock of absolutely no one, those people who just flood social media with pictures of themselves frequently express symptoms of narcissism and obsessive-compulsive disorder – leading to some severe cases of dysfunctional behavior, like one aspiring model who eventually began cutting classes and refusing to leave his home in pursuit of the perfect selfie, taking up to 200 selfies a day. Psychologists all over have noted an increase in body dysmorphia since the rise of social media and the popularity of selfies.

Further studies suggest that a proclivity towards selfies could also result in problems in relationships. While these selfie-posting addicts often actually had a very positive body self-image, they tended to report conflicts with partners and spouses, mostly over attention from online followers over pictures, which is a frankly ridiculous conflict to have in a relationship.

When selfies first became popular, it was a different story. The selfie was typically accompanied by an interesting background – “Look ma, I’m at the Eiffel Tower, and I didn’t feel the need to bug someone to take a picture for me!” – but as the experience sharing element subsided and vanity and narcissism took its place, selfies became indicative of a serious issue in our self-obsessed society. 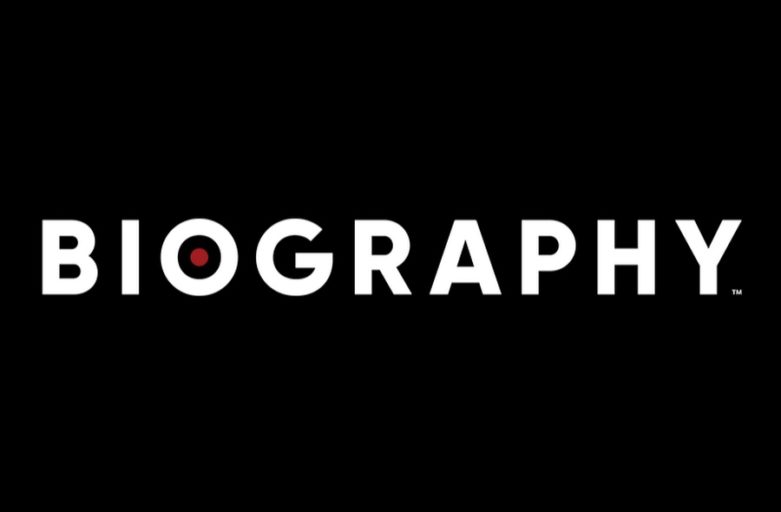 Chris Slade, born October 30, 1946, in Pontypridd, Wales, is a rock drummer who has enjoyed a long and varied career.  His musical journey can be traced back to 1963; Chris came from the same area as fellow Welshmen Tom Jones and played the drums in the singer’s backing band, The Squires, for seven years. His first real success came in 1965 when he played on Tom’s hit single ‘It’s Not Unusual. Chris subsequently toured with Tom Jones before quitting in 1969 to join a group called “Toomorrow” whose vocal attraction was an Australian blonde called Olivia Newton-John.

Returning to session work, Chris recorded albums with Tony Hazzard and Tom Paxton in 1971, before becoming a founding member of  Manfred Mann’s Earth Band in March of 1972. He was to spend six years with the band, recording eight albums and achieving three UK Top Ten singles in the process: ‘‘Joybringer’ (No. 9, October 1973), ‘Blinded By The Light’ (No. 6, September 1976) and ‘Davy’s On The Road Again’ (No.6, June 1978).  Chris, along with some other former Earth Band members, also headed up a short-lived off-shoot of the band that Chris had named “Terra Nova” in 1978, producing one recording and a few live shows.

After the Earth Band era, Chris recorded two albums in 1979, first with Frankie Miller, and next with Kai Olsson, before joining Uriah Heep in time to play on their ‘Conquest’ album in 1980. After that, Chris Slade teamed up with Gary Numan, Bad Company guitarist Mick Ralphs in the Mick Ralphs Band – the same line-up also toured as the backup band for Pink Floyd guitarist David Gilmour. After the close of that tour, he teamed up with Jimmy Page, Paul Rodgers and bassist Tony Franklin to form “The Firm” at the end of 1984. The Firm didn’t quite live up to the enormous reputations of its individual members, although they did produce two excellent albums for Atlantic in 1985 and 1986 that gave them a few radio hits including “Radioactive” and “Satisfaction Guaranteed.”

“The all-important drum seat was filled by Chris Slade of Manfred Mann’s Earth band and Tom Jones’ fame. But Jimmy (Page) had to wait until Chris came off the road from the Dave Gilmour tour. Jimmy didn’t mind, Chris was a monster drummer and well worth the wait..” – TONY FRANKLIN

Then Chris joined up with Gary Moore on a temporary basis, taking over from Cozy Powell just four days before the start of the 1989 ‘After The War’ tour. It was at one of Gary Moore’s gigs in Los Angeles that Malcolm Young saw Chris Slade play. After the tour, it was Chris’s intention to put together a band with ex-Aerosmith guitarist Rick Dufay. But the call from AC/DC scuppered those plans as he was destined to tour and record with them over the course of the next five years, playing on their acclaimed “Razors Edge” Album, and giving a killer performance on their concert DVD “Live from Donington”.

“Slade was the best musician in AC/DC.” – ANGUS YOUNG

After his stint with AC/DC Chris joined up with 80’s prog-rock band “Asia“, who (even with the many personnel changes over the years) had still been managing to churn out some excellent music. Chris recorded with them on their 2000-2004 studio recordings, “Aura” and “Silent Nation“, and put forth his “trademark” energy-filled live performances on all the subsequent tours that ensued .

“We would just like to add that we wish Chris all the best and he will always remain a friend of Asia.” – GEOFF DOWNES

Now, having parted ways with “Asia” in 2005 to pursue other musical ventures, and his new line of personalized “Drums” and “Drum Jewelry”, Chris is currently rehearsing for a new album with the English power trio